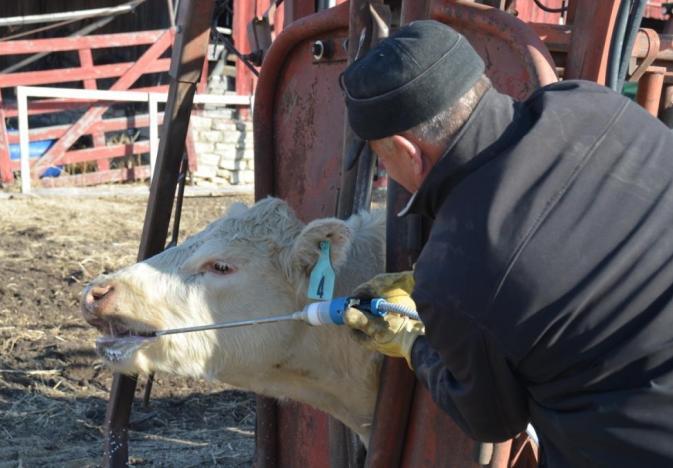 Posted at 16:01h in Industry News by Katie Soobrian
0 Likes

The U.S. Food and Drug Administration (FDA) is calling on manufacturers of animal dewormers to voluntarily modify their product labels.

According to an FDA-issued press release, the request is being issued in an effort to preserve the effectiveness of drugs intended to treat certain internal parasites in livestock and horses. The agency would like the labels to include more information on antiparasitic resistance.

The class of drugs targeted in the labeling request is anthelmintics for livestock (cattle, sheep, goats, poultry and swine) and horses. Anthelmintics treat internal parasites (helminths) including tapeworms and roundworms. These internal parasites are becoming increasingly resistant to drugs that were highly effective in killing them in the past. As resistance develops, surviving worms pass on resistant genes to their offspring, creating a larger population of resistant parasites.

The FDA request specifies that the new product labels should include the following information:

The FDA is requesting that animal health pharmaceutical companies add the new language to their labels of existing antiparasitic products by the end of 2019, and on labels for any new livestock or horse dewormer that FDA approves in the future.