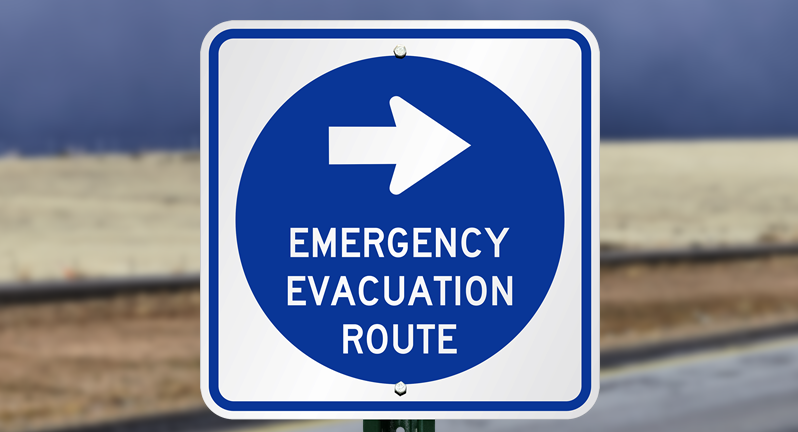 Posted at 15:28h in Resources by Katie Soobrian
0 Likes

“Due to potential emergency conditions that appear likely due to Hurricane Florence, South Carolina will make temporary exceptions to the regulations governing the importation and exportation of animals coming into and leaving South Carolina,” Parr said. “Evacuees should verify that the facilities to which they are evacuating also are waiving requirements before arriving at those facilities.”

State and federal regulations provide for restriction of movement, quarantine, and identification of animals, such as horses, cattle, swine and goats, to prevent the spread of animal disease. These regulations frequently require certification by veterinarians as to the health of the animals being transported.

Parr’s declaration waives many of those requirements. Specifically:

Chris Heintze, director of Clemson’s T. Ed Garrison Arena, in Pendleton, said more than 30 evacuated horses had taken up residence there by Monday.

Dozens more had called to reserve space, Heintze said, although he said it was too early to tell how many actually would evacuate.

The Garrison arena has substantial livestock barns and stalls to accommodate the major livestock shows it hosts.